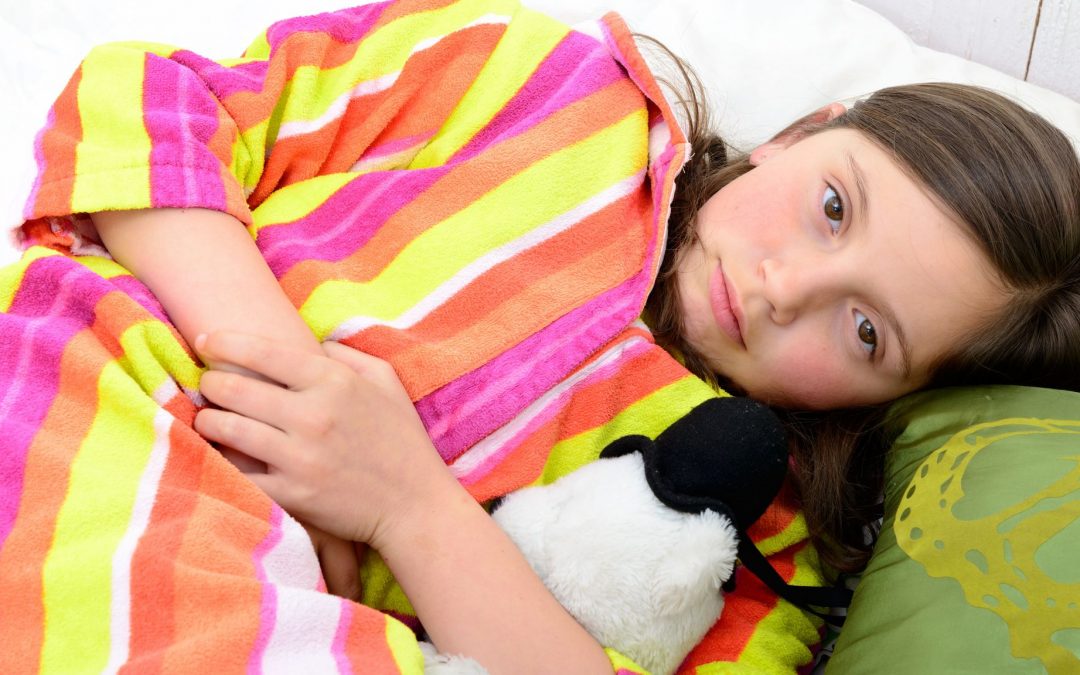 NVR and us… a grandparents view

Two years ago, our granddaughter was a bright and happy nine year old. Then, seventeen months ago she began to get tummy pains. Visits both to her GP and then the hospital were unable to identify a physical cause or give her pain relief.  The pains were put down to a physical manifestation of anxiety.  Her anxiety increased as did her tummy pains and spasms.  A subsequent referral to CAMHS resulted in a report identifying “anxiety” and “complex needs” but not in any immediate treatment or support. The family were left to cope on their own.

Our granddaughter became withdrawn and angry because she felt that nobody believed that she had tummy pains, and she felt let down by her mother and by us because neither we nor the doctors were making her better. Her anxiety increased further and she became verbally and physically abusive to family members, particularly her mother, and destructive to the family home and contents. In a quieter moment, she described herself as a monster and scared of what she had become.

END_OF_DOCUMENT_TOKEN_TO_BE_REPLACED 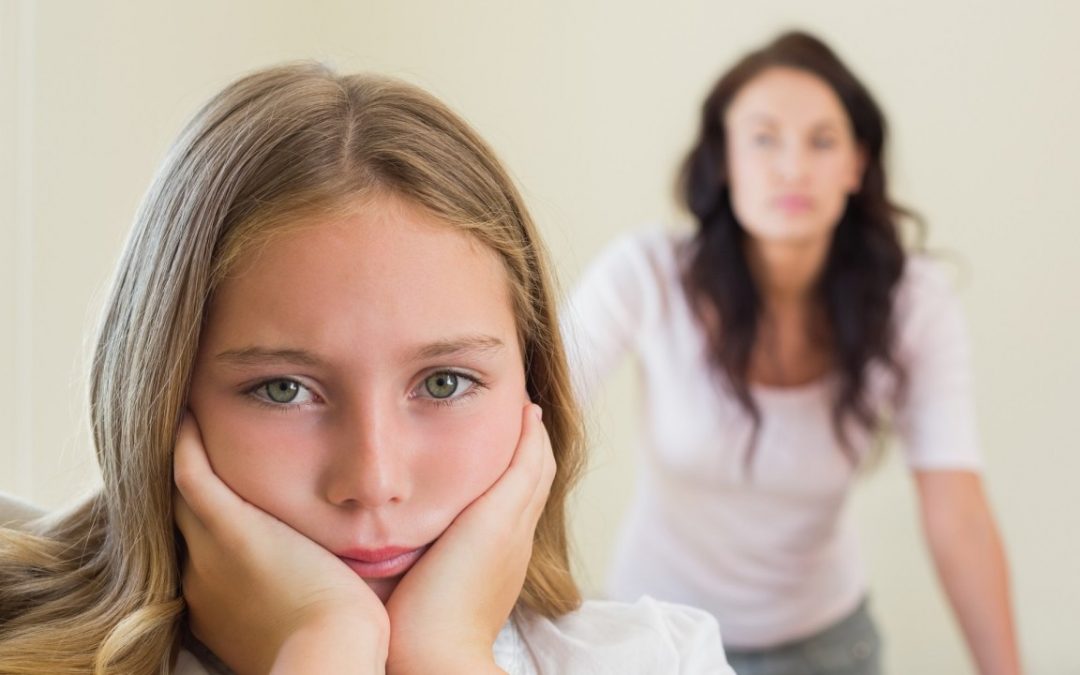 A Mothers Story… How NVR Changed OUR Lives!

18 months ago my eldest daughter then 10 years old developed extreme anxiety which led to anger and controlling behaviour. Her anger and controlling behaviour developed rapidly and was directed mainly towards me, her younger sister, father and grandparents. After 12 months of this behaviour developing I had hit rock bottom, I was physically and emotionally exhausted. My daughter was physically abusive towards me and my immediate family, she was throwing anything she could reach, upturning furniture, slamming doors, screaming, throwing herself against walls, hitting herself and had smashed a window and several plant pots.

END_OF_DOCUMENT_TOKEN_TO_BE_REPLACED 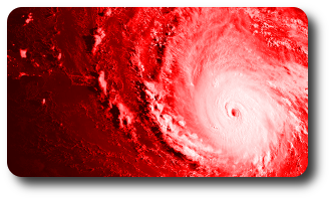 Felix was a hurricane.

What does it mean to take care of their son in the current situation? Could changing that situation be a way of caring for him? What does it actually mean to take care of your child, when the child screams bloody murder and tells you to ‘f… off’? What does it mean to love your child when he doesn’t love you, or at least seems to have wanted to give that impression over the last two years? Could the narrative surrounding Felix – apart from being a story of rupture – also provide the soil for connection?

END_OF_DOCUMENT_TOKEN_TO_BE_REPLACED 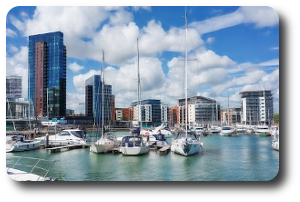 This conference demonstrated that NVR in the UK context has life and vitality and creativity. It is not a dry, dusty theory, manualized and devoid of the self of the practitioner; it is growing in the UK because it speaks to deeply held values within us to promote peace, build alliances, and connect us all in our shared humanity.

END_OF_DOCUMENT_TOKEN_TO_BE_REPLACED 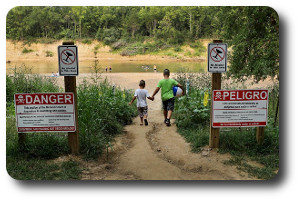 Jimmy came to my mind as many times before. In my mind’s eye, I see Jimmy sitting at the pond in the forest, no red bars and no fence. Perhaps his feet are dangling in the water, the mud oozing up between his toes, the reeds rushing in the breeze. He may not be very good at it yet, but by now, Jimmy has learned how to swim.

END_OF_DOCUMENT_TOKEN_TO_BE_REPLACED 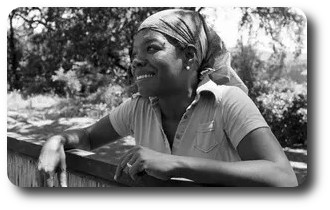 ‘AND STILL I RISE’

This family share all the human qualities just like me, and therefore I believe we share hopes that things could be different. My job was to search this out and to amplify the possibilities for change. Sometimes I feel that just the act of sitting and really hearing and seeing the struggles a family is going through is political. The experience of really being noticed and not judged but appreciated is hugely powerful. This, I believe, is where NVR starts -in this resistance to blame, hopelessness and defeat on the part of the worker.

END_OF_DOCUMENT_TOKEN_TO_BE_REPLACED 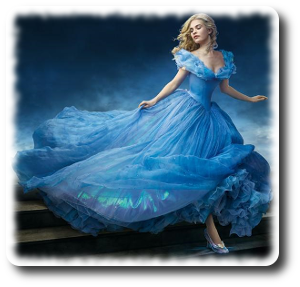 Have Courage and be Kind.

Her attractiveness comes from her courage and kindness, in the face of considerable abuse – her refusal to give up, or resort to being mean to them in return. In the same way, the practice of NVR requires both courage and kindness – courage to ‘break the rules’ and act in a way that can feel counter intuitive, and kindness in loving others and moving towards them despite their behaviour.

END_OF_DOCUMENT_TOKEN_TO_BE_REPLACED 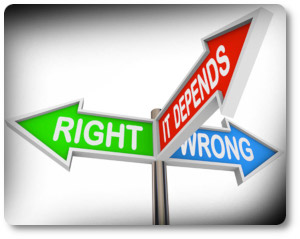 Violence and reparation: the ethics of a unilateral stance in Non Violent Resistance.

Professionals who are inspired by New Authority and Non Violent Resistance are often keen to promote reparation for violent behavior. At the same time, I notice that there is a lot of ambiguity and lack of clarity around the purpose of this focus. Is it intended for adults to teach children the difference between appropriate and unacceptable behavior? Is it the responsibility of adults to expect reparation? Is it the responsibility of the child to recognize the harm that has been done? Should adults be taught to deal with conflict in a more quiet or sophisticated way?

END_OF_DOCUMENT_TOKEN_TO_BE_REPLACED 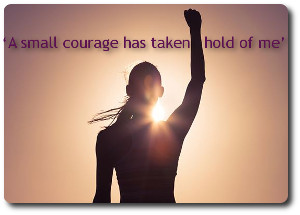 ‘A small courage has taken hold of me’

I felt that these words, ‘a small courage has taken hold of me’ summarised the session perfectly as Trudy* had described her own small acts of resistance in disentangling herself from a longstanding unhappy relationship. I have used many NVR principles in my work with Trudy, and noticing her small acts of resistance in setting limits for herself around what she is prepared to tolerate within this relationship has been key to the therapy.

END_OF_DOCUMENT_TOKEN_TO_BE_REPLACED 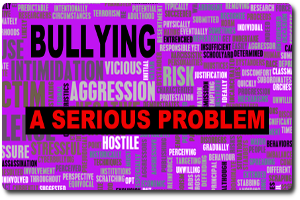 Today’s news: A quarter of all 14 year old girls self-harm. In the media, this is treated as a mental health problem. A young woman is interviewed. She cut herself for five years. There is a conversation about the lack of availability of counselling services at school, which may have helped her process the difficult kind of emotions she felt so alone with. Her mother shares the sense of helplessness she felt, her self- doubt and self-blame, the question she asked herself: “Have I been a bad parent?”.